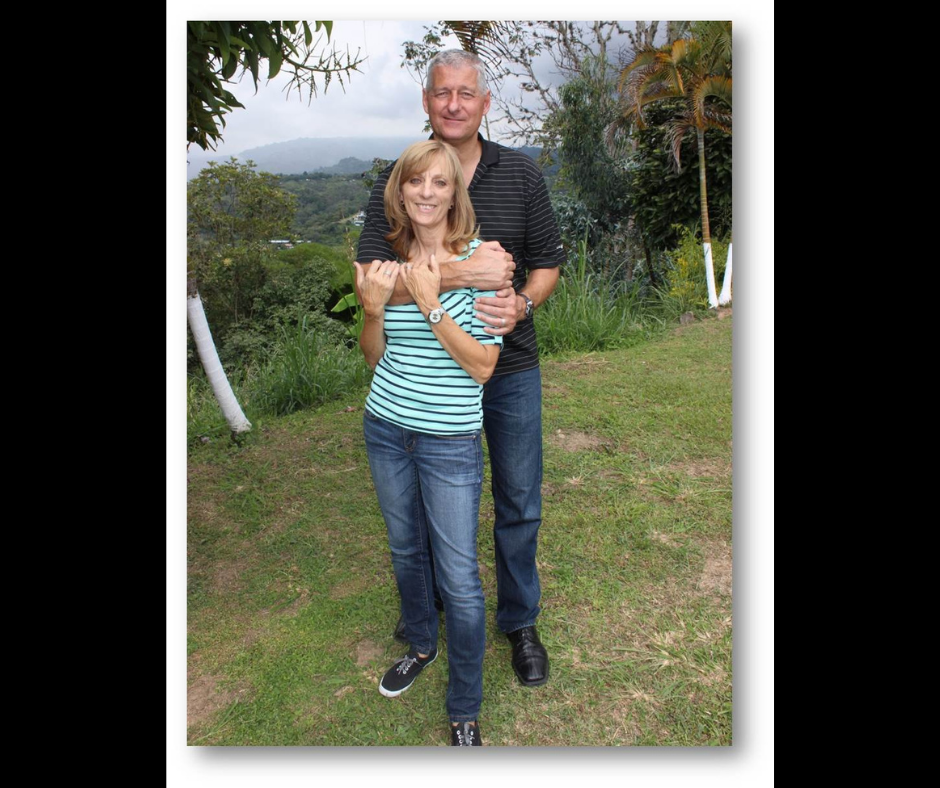 Wayne and Phyllys first went to the mission field in the early 1980´s.  They have served in the Dominican Republic, Peru and Colombia, working with developing Bible colleges in all three countries.

In 1999 they moved to South America where they met the challenge of reopening Gamaliel Bible College. During their eight years of ministry in Peru, a total of 150 students graduated from the three-year program.  Thirty-five churches were planted by their graduates.

In August of 2007 they were appointed  to Colombia where they founded SEBIBE (Berea Bible College).  After 11 years there, they had 80 graduates and thirty-one churches had been planted by their graduates.

In 2018 Wayne and Phyllys were asked to return to Peru to reopen the Bible college there.  Presently they are serving as regional directors of SEBIGMAR in Peru and SEBIBE in Colombia.  Training pastors and church planters is their greatest joy.

2004 TCWC sent its first team to Peru which began it partnership with Wayne and Phylys along with the Bible School.  Over the past 15 years TCWC student ministry has served in the area of Peru and Columbia by performing short skits in various areas, sharing stories and testimonies at local schools and churces, and working at the Bible School completing various projects. Pastor Tracy has traveled yearly to preach and teach at the Bible Schools.

Wayne and Phyllys also visit our Church once year teaching and updating us about the Bible School.  This partnership has been blessing for everyone, but more important building God's Kingdom!

We have been sponsoring Wayne and Phyllys as well as Bible School students over the past 17 years.  It cost only $300 to sponsor a Bible College Student that can change a country!

Partner with us in sponsoring Wayne and Phyllys with their ministry as they serve as Regional Directors for the Bible Colleges in Peru and Colombia:

To give a gift:

Sponsor a Bible student from Peru or Colombia for $300. Payments can be made in full or monthly installments.

You can send your gift to:

Register for this event

Your registration has been received.

Your email has been sent.

We have just sent an email containing a new password to login. You can always change this password by logging in and visiting the settings page.

Your request for an account has been received. Once this information is moderated you will receive an email with your account details.

We are excited you've joined the ChurchSpring family! It is our desire to come along side your ministry as you seek to reach the world for Christ. We would like to take you through a quick tutorial to get you on your way. Click continue to get started.

You have reached the limit of 6 main level navigation items. You can always rename or delete your existing main nav items to better organize your content. Consider adding pages to the sub navigation menus as well.

Are you sure you want to delete this item?

We are processing your request. Please do not click anything until this process is completed.
Thank you.

To access this module you will need to request permission

We have received your request

You will receive an email notification once your request has been approved. Thanks for your patience.

ChurchSpring Giving is Not Setup

Before you can choose the global popup option for the giving button, you must first setup ChurchSpring giving on your account.

Where would you like this button to link to?

Your gift has been received. You will receive a confirmation email with the details of your gift shortly.

Are you sure you want to delete this item?

Only display groups on this page with the following tags:

Are you sure you want to remove this member?

Removing this person from the group will not remove them from the system. You can add them back at any time.

Your message has been sent!